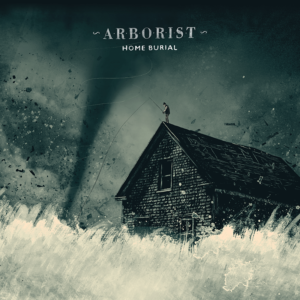 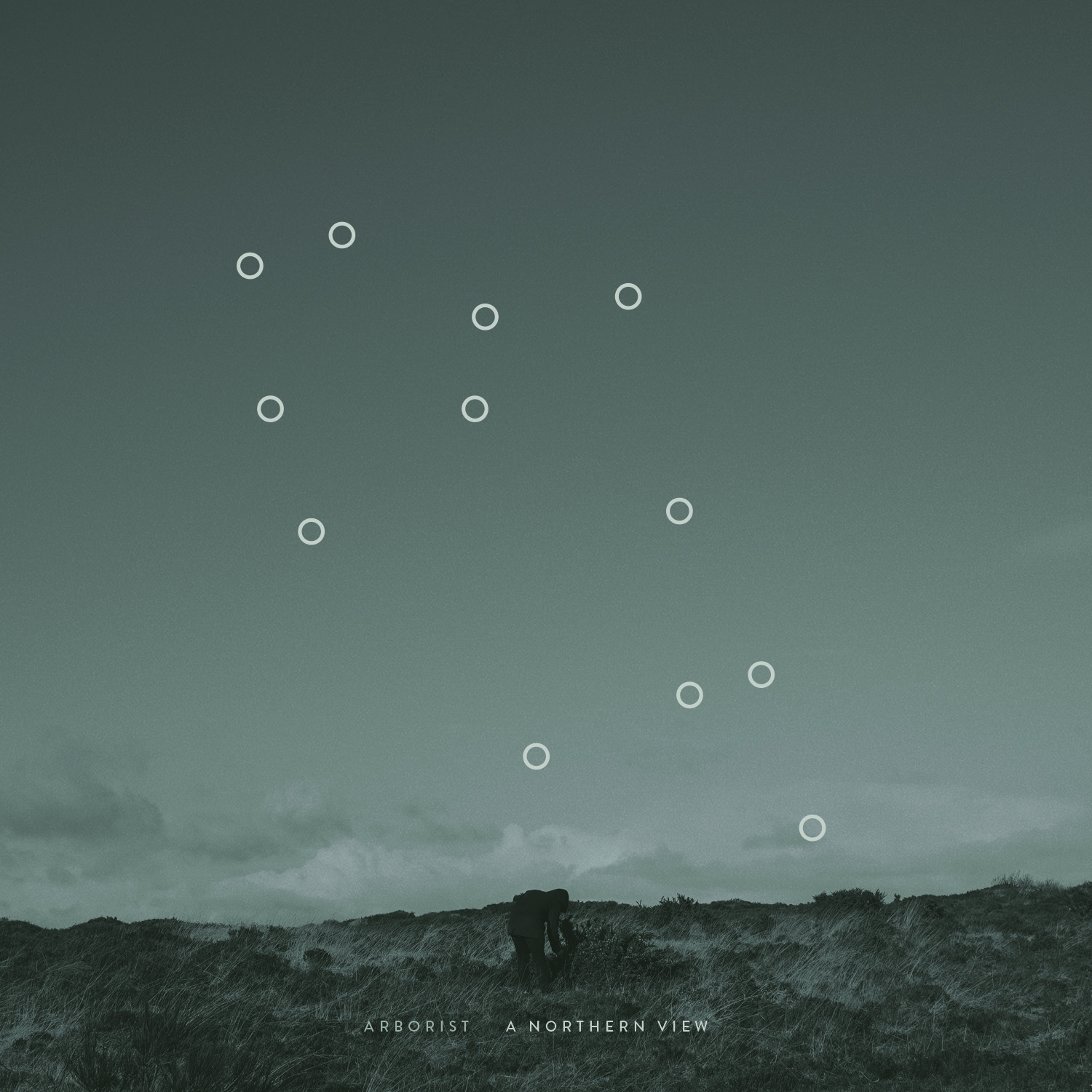 Home Burial’s gently acoustic arrangements are easy on the ear – it’s tempting to simply luxuriate in the oaky warmth of The Force of Her Will, the crescendos of Broken Light or the slide-guitar Americana of Rules of the Burial. But there are depths worth exploring. The spare singing of Arborist main man Mark McCambridge, together with the economy of his lyrics, which dwell on success and failure and the passing of time, bring to mind Leonard Cohen or Bill Callahan. In particular, A Man of My Age feels like an instant classic: it has the world-weariness of the Go-Betweens, its quivering strings hanging like a question mark over the melody.

★★★★
“A staggering debut of depth and substance.”

Quiet and pastoral, the subtle flourishes of brass, strings. piano and fascinating little guitar licks still bring a smile even when McCambridge is at his morbidly most brilliant, worrying about mortality on A Man of My Age, dark personal choices in Rules of the Burial, The Force of Her Wills womanly mysteries or death in general on pretty much everything else. A staggering debut of depth and substance.

It says much for Mark McCambridge that it only took an invitation to persuade Kim Deal to join him on debut single, Twisted Arrow, but even more that its sweet Americana is far from the only gem on this deliciously self-assured collection. Rules of the Burial‘s Uncle Tupelo-esque barroom folk finds sweet redemption in discovering that ‘Revenge tastes bitter and strange’. Best is A Man of My Age which articulates the claustrophobia of family life with sensitive frankness amid mesmerising, Smog-like languor.

The new album from Belfast’s ARBORIST, A Northern View, was released in February 2020. It encapsulates a time and place, the here and now, for better or worse. Rich in melody and mood, it is resplendent with lush arrangements and underpinned by an uneasiness that unsettles the listener just when they’ve been lured in. The kind of balance found in records like Wilco’s A Ghost is Born or Songs Ohia’s Magnolia Electric Co. Complex, literary and political, it is a paean to where he is from at an unsettled and unsettling moment.

Clash Music have called it, “A striking collection of songs, containing some of their finest work yet.” With Uncut saying it, “…skilfully amplifies [debut album] Home Burial’s pathos…a true Northern (Irish) star. 8/10” And Mojo declaring it, “…devastatingly bleak…upliftingly beautiful. ★★★★”  With BBC 6music play from Cerys Matthews, Cillian Murphy, Gideon Coe and Steve Lamacq who called single Taxi, “one of those records that makes you immediately stop what you’re doing.”

Arborist came to the attention of critics with their debut single, the Americana tinged, “Twisted Arrow”, that features an astonishing duet with Kim Deal of The Breeders. Their 2016 debut album Home Burial was nominated for the Northern Irish Music Prize and released to critical acclaim, with Mojo hailing it as “a staggering debut of depth and substance ★★★★” and The Guardian calling it an “instant classic. ★★★★” Uncut described the lead single, “A Man Of My Age”, as articulating, “the claustrophobia of family life with sensitive frankness amid a mesmerizing Smog-like languor 8/10”.

Mark McCambridge played his first show as ARBORIST a few years ago supporting James Yorkston.  A solo tour of Ireland followed before impressive performances led to notable support slots alongside Low, Cat Power, Echo and The Bunnymen and Guy Garvey. McCambridge performs solo or with the might of a 7-piece band that reflects the lush arrangements of the records.